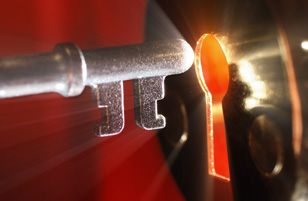 The staffroom in the Imagination Correction Facility was the colour of vomit. It reminded Chris of a recent night out where he’d drank far too much cider and brought most of it up onto the pavement outside the kebab shop. The girl he’d been with had laughed, called a taxi for herself and left him there, spewing up his guts.

He wiped his mouth, flicked sandwich crumbs from the table, and then got up to throw his rubbish in the bin. As he washed his hands in the sink, he gazed at the rota on the wall. He didn’t have a day off until Sunday. Great.

Sighing, he picked up his set of keys and headed out of the room. The janitor’s cupboard was just down the corridor and he stepped back to let two giggling girls pass – checking out the arse of the blonde – before unlocking the door and pulling out a mop and bucket.

Two weeks. That’s how long he’d been working there. Two whole weeks, yet in that time nobody had paid him much attention. The girls ignored him, mostly, and the rest of the staff only pretended to be interested in him when they had to work together. He could probably do anything he liked and get away with it. 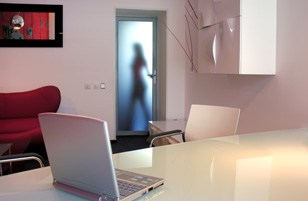 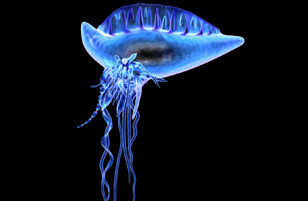 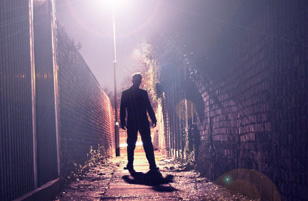 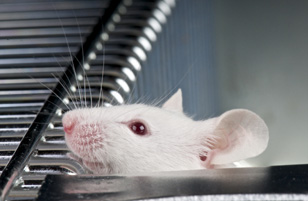 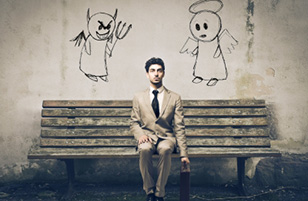 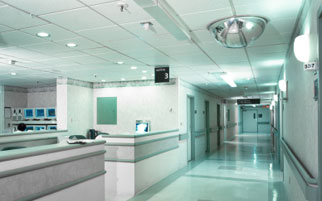