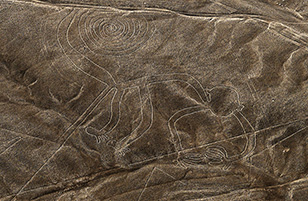 Commander Nazca knew he would be considered a hero if he completed the mission successfully. Maybe they would name the planet after him. Or at least one of their main habitations once they had settled. But first he had to ensure a secure landing of their aircraft. Thankfully he had been assigned the best possible crew.

Nazca looked at his colleagues seated around the table in the main command room. They were buzzing with excitement, and he understood why. He felt exhilarated himself.

“Right, everybody,” he began and cleared his throat. “We have a lot to discuss before we can initiate the implementation phase of our mission.”

The room became quiet and Commander Nazca switched on the screen at the centre of the table so everyone could follow. He turned on his personal screen, too. In that way, he could take notes – his memory was not what it once was. And doodling helped clear his thoughts while following the conversation.