Tweets of the Dead by John Frochio 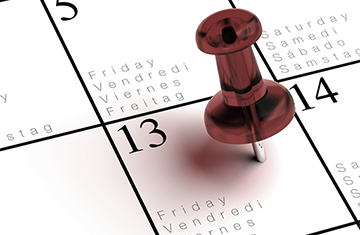 On the evening it began, the Internet was acting strangely. Backgrounds were darker. Icons jittered nervously. Response was slow, like a plodding zombie. Judy could barely read the latest inspirational and politically charged memes from her Facebook “friends.” Feeling out of touch with the world, she reluctantly reached for the shutdown button. That’s when she received the first tweet.

It was a simple message from her old friend Molly: “I’m coming to see you, Judy.”

Normally this would delight her. Molly was one of her dearest and oldest friends. The problem was Molly had passed away over three months ago. She had actually seen Molly in the casket.

Admittedly Judy was a Twitter novice. She did not fully understand all the ins and outs of the ‘Twitterverse’. So when she received this tweet, she was not initially concerned.

At first she was confused. Could old tweets hang around and get recycled from time to time? Maybe it was a Twitter glitch. Then she grew gradually more disturbed and kicked herself for not shutting down her laptop sooner. Now she would have to go to bed with that chilling message haunting her thoughts. How was she going to sleep? 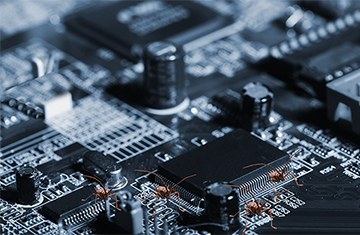 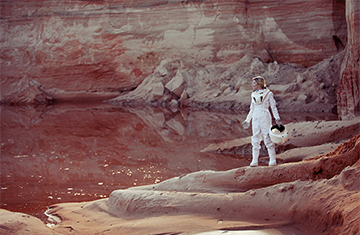 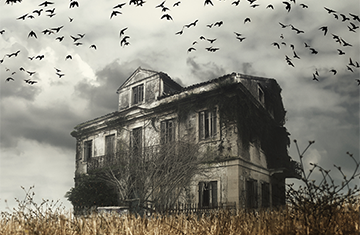