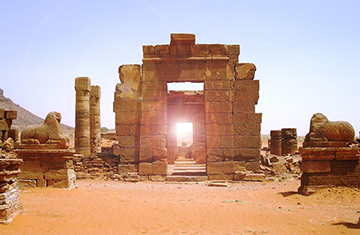 Ardashir raised a hand to help shield his eyes from the icy desert wind. The sleeves of his linen robe swathed his hand, offering it a little warmth against the nocturnal chill.

“I told you we should’ve gone north,” he said, words muffled by his headscarf. “The valley’s more sheltered than the open desert.”

Sithil-Horak squinted a glare at him. “Everyone runs north,” she hissed. “The Koreshadur send a bird to warn of the escape, and the valley gets sealed at both ends. Heading east has bought us hours, and if we can reach the Temple of Mahin we’ll be safe.”

Ardashir glanced back, grateful to get his eyes out of the oncoming sandy wind. The fires of Ralakkai were hidden behind the soaring dunes, and there was no sign of pursuit. Yet. The Koreshadur were skilled hunters, and once they realised the escaped prisoners had gone east it would be a race to the temple. Assuming Sithil-Horak was right.

He looked back east, and his companion waved a hand to her back. She was taller and more brawny than most women, and he was glad to use her as a windbreak.

“What crime did you commit?” Ardashir asked her. In prison, it was a question you didn’t ask. But on the run, he was curious. He had been accused of treason because his fool cousin had become involved in a plot to topple the emir. To be consigned to the same prison as traitors, she must have done something terrible. 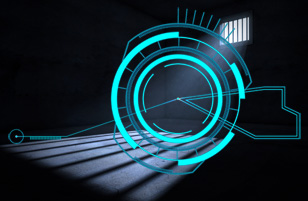 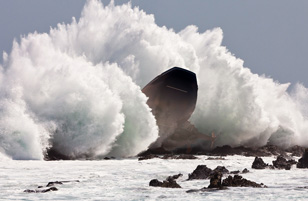 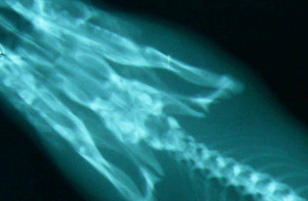 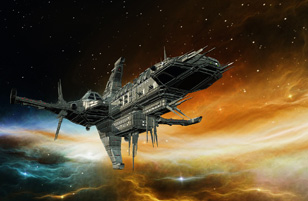 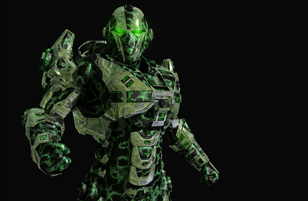