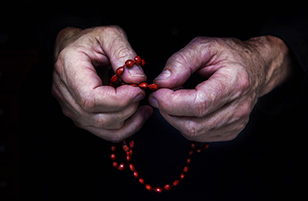 Captain Dunstan heard the footsteps approaching his cell. He eased himself off his prison cot and rubbed his forehead. A prison guard stopped outside and opened the cell door. A priest entered, followed by a tall man in black robes who carried a thick scroll in his hands. Captain Dunstan almost laughed, but decided he hadn’t the energy to do so. “My sins?” he asked, nodding towards the scroll. “You sure it’s thick enough?”

The tall man didn’t answer. The priest held out his hand towards the captain. A bracelet of prayer beads dangled from the priest’s fingers. Dunstan shook his head.

The priest spoke softly. “Take them my son. They shall be a comfort to you.”

Dunstan glanced at the priest’s face, then down at the beads. There was little point in offending a man of the cloth. He gave a shrug and took the beads. “Thank you,” he murmured.

The priest nodded, made a Sign of the Hand. “Use each bead, for each question,” he said. He gave a curt bow and exited the cell. Dunstan watched him leave. What questions? And where were his last rites? Was he to die without a blessing?

“Are you ready, prisoner?” The tall man asked, unfurling the scroll. 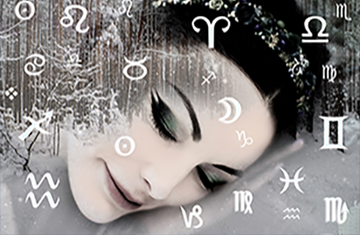 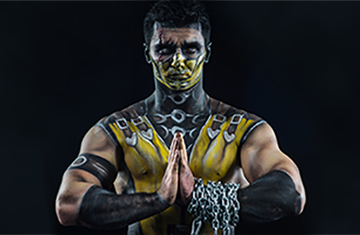 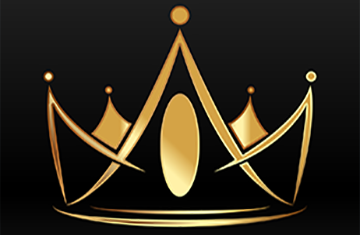 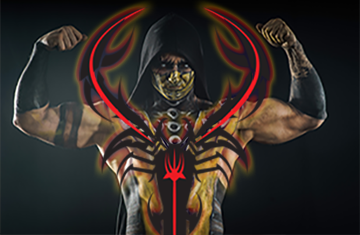 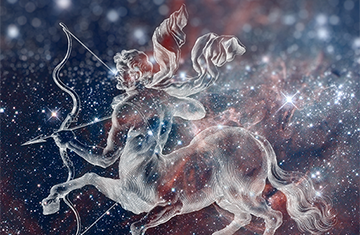 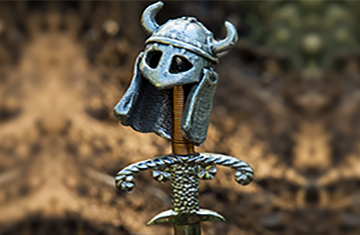