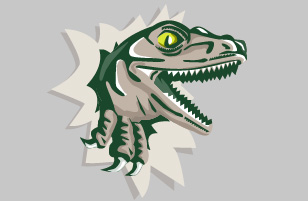 “So what is it?” I asked Steven, as he stood there with his arms wide and grinning like an idiot, like he was P. T. Barnum or something. Steven and I have worked at Oberon Tec. for almost five years. To be fair, I don’t really know they guy. We say hi from time to time and share what projects we’re up to. He caught me just as I was heading home and managed to drag me into his lab and literally unveiled his pet project to me by pulling a big tarp away.

In the middle of his lab stood a titanium body cage, with a full-grown Utahraptor strapped into it. It was just like the ones they make for WWC: Brawl on TV. You know the type: big purple feathers; large claws, with one giant one on its feet that could go through flesh as if it was paper; angry eyes with slit pupils darting around and looking all over the room for a fresh kill. It even has the Upstart Inc. logo imprinted into its colours, so you wouldn’t forget who made this deadly creature. This was a top-of-the-line revival clone. So earlier, when I asked what it was, I got that it was a genetically engineered dinosaur. But the part I didn’t understand was why there was all this gear bolted on to its back and head; the visor on its eye; something I assumed was a rocket launcher of some kind stuck on its back; submachine guns attached to its claws – all these knicknacks that seemed kind of redundant considering its reputation.

“Its my prototype,” Steve said. “The latest in military combat weaponry. The past and the present combined to become the soldier of the future. Introducing: Rocket Raptor!” 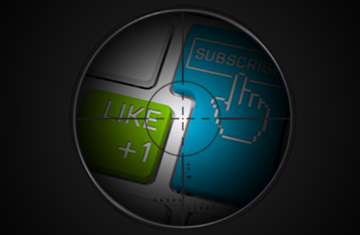