This Is Me by Kenneth O’Brien 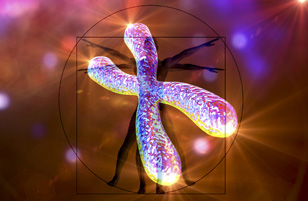 Rednak watched the celebrations from the window of his bedroom. The night sky pulsed with light and a torch-lit parade filled the street below. Even with the window closed, the sounds of laughter and music from the procession permeated the room as the people walked by. They were accompanied by marching bands and mobile displays depicting the historical event. Rednak should have been down there marching with them but this was the night he had chosen to tell his parents the truth. The irony had been lost on him until the moment the words left his lips and his father’s face began to contort in anger.

What are you? Some kind of freak? Rednak’s face flushed and he looked away, unable to face the wrath in his father’s eyes. The words clung to him, sucking on his resolve like a parasite, and he imagined himself shrivelling under the heat of the scandal he was bringing to his family.

He breathed in deeply in an effort to shore up his determination. No, Rednak countered, he had done nothing wrong. He began to shake with rage and clenched his fists. He had known the trouble it would cause but he could no longer hide the truth and he resented being made to feel guilty for what he was.

I’m as tolerant as the next, his father had continued, but this? This is just wrong. It’s perverse! You’re not like that! That’s not how you were brought up! You’re my son!