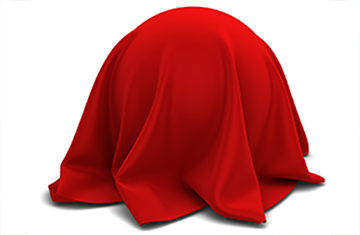 My daughter’s imaginary friend most likely came about because of loneliness, I surmised. It was all my fault. Nevertheless, it didn’t seem to matter too much as she played under the slide on the eighth level of Kastak Island. She laughed and chattered away. So what if her friend wasn’t really there?

We’d been living on Kastak for two months. It was a research lab for robotics and analytics that towered above the sea off the coast of England, where it had been purpose-built away from all the overcrowding. Construction was not quite finished, but I’d pleaded for the chance to start my new data job early, along with some others who were more involved in the setup side of things. My daughter and I were among the first families to arrive, though I’d been told that many more were to follow.

The balcony Dana played on was half-way up the tower. Gardens were spread across the levels, but this was the only outside space aimed at the employees’ children. It was nothing special, with only a swing, slide and climbing frame, but we treasured being alone out there – no one else seemed to enjoy the brisk outdoors so early in the mornings. Dana played, while I leaned against the balcony wall, relishing the sea breeze.

The entire complex was a refuge as much as a home. Until the note came.