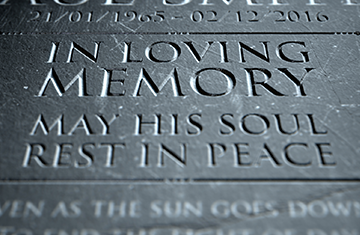 I polarised the windows against the glare of a SoCal summer as they took their seats. My two visitors were the proverbial ‘odd couple’: Air Force General Branning looked uncomfortable just being out of uniform while his aide, Major Cain, would probably have remained cool, calm and collected while wearing a tutu and whistling ‘Dixie’.

Branning shifted in his chair, glowering, while Cain remained bland and unreadable. He crossed his legs. “Very well, Mister Conway, you have our attention.”

I inclined my head. “The fact that you came to me in the first place, a civilian private investigator, meant you didn’t want an internal enquiry that would have to log its findings. Now, the general here is a shoe-in as head of the Joint Chiefs but you want to be sure, absolutely sure, that nothing is going to come crawling out of the woodwork once his enemies start digging. Nothing that will tarnish his impeccable military record. I get that, the Air Force takes care of its own.”

Cain smiled with zero sincerity. “So we understand each other. Now, did you uncover anything worthy of our attention?”

I sat back and steepled my fingers. “A Nazi flying saucer powered by the souls of death-camp inmates crashed at Roswell, New Mexico, in 1946. It was a German prototype salvaged at the end of World War Two, being tested by the United States Army Air Force.”