Ripped Away by Juliana S Mills 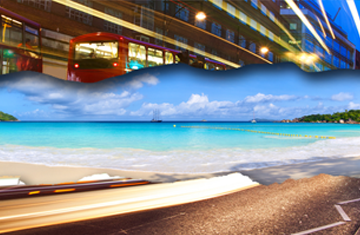 George found the rip in the fabric of space on a Thursday morning, some time after elevenses. He leant over to throw away his empty packet of rich tea biscuits and there it was, a tiny hole hanging in the air behind the long-dead hydrangea the HR people had put in his cubicle in an attempt to pretty up the place.

After a quick look around, George cautiously stuck the tip of a pencil in the hole. The pencil slid in halfway, the tip disappearing into thin air. George left the pencil hanging there and went back to work on the Masterson report, after carefully moving the hydrangea a little to disguise the hanging pencil.

Next day, the rip had torn a little wider and the pencil had disappeared. George bent over and peered into the tear. It was now wide enough to see into. On the other side he saw white sand and gentle waves of the clearest, aquamarine blue. The sun shone and trees rustled softly on a distant hilltop. The pencil, disturbed by the growing hole in the fabric of space, lay on the sand.

George looked sideways out of his cubicle, to where he could catch the barest glimpse of the grey office block across the street. The hum of London traffic was audible even above the ordinary office noises. From the rip, a soft breeze blew and the salty tang of the sea beckoned. 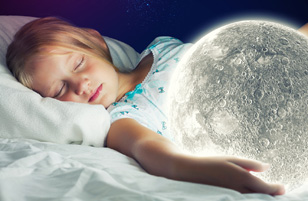