The Bridge of Souls by Jo Zebedee 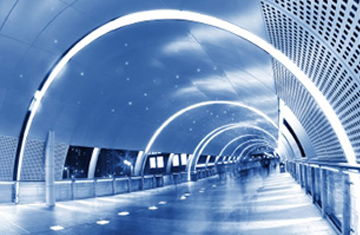 Shen-Kw’aim crouched in front of Jeta and Shan, and took a moment to embed their faces in his memory. He reached out to Jeta, brushing his daughter’s hair back from her eyes, and then put his hand on his son’s shoulder, squeezing just a little.

“Remember,” he said, “this body is not what carries our soul.”

He stood and took Elana in his arms. She wanted him to stay; her clutching hands told him so, even though she knew the contract was unbreakable. The pain ahead would be worse and more prolonged if he didn’t go. She shook against him, her tears wetting his shoulder and it was all he could do not to break down and show his fear. He used precious moments taking his wife in his arms and kissing those soft lips once more, parting them, melting into her.

A sharp pain in his wrist made him pull away. He could hide it no longer. He let his wife go and turned away.

It was time to die.

He started up the Hill of Souls, avoiding a new-soul who skidded down the path, sure of her way but not sure on her feet. Her face was lit with the wonder of sensation.

The building at the top of the hill, raised of silvered stone and glistening in the sun, was close now. Shen fell against the glass door, pushing it open with his left hand – his right arm throbbed from his wrist up to his shoulder, and the very thought of using it brought tears to his eyes. He hurried to the receptionist, cradling his right wrist with his left hand. He presented it to her, and already – so quickly, much quicker than any of his seven previous deaths – his soul was wriggling under the skin, making it bulge and rend the tissues beneath. He should not have delayed; he was glad he had. 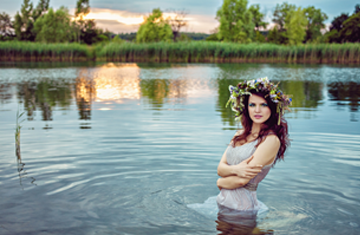 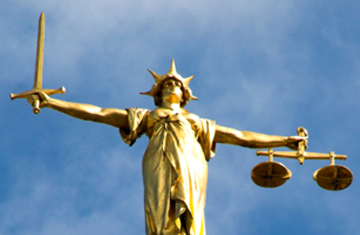 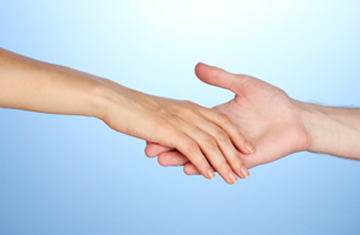