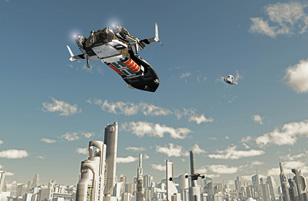 The experimental spacecraft’s dashboard fuzzed. Tyrell blinked. The blurriness remained. He flicked his spacesuit’s vitals onto his visor. All green and normal. Relieved, he breathed out. The vitals remained crisp. The fuzz was definitely vacuum-side.

He wiped the outside of his visor. A thin ice layer crazed then shattered into flakes floating away into space. He glanced beyond his cockpit into the Skylon’s hangar deck. The earthlight had grown strong enough to see the sheen of a new veneer covering every surface in sight. The wide even spread meant only one thing. They had had a gas leak, a bad one.

He gritted his teeth, suppressing a groan. Even if they corrected whatever the problem was, Bob and Shirley would block his test flight back to Earth on health and safety grounds. Damn their jealousy. But they were ensconced in their control cabin at the hangar’s other end, not out here taking the risks. Something snapped inside Tyrell. He would make that flight.

Making sure of his grip on the slippery handholds, he hauled himself out of the cockpit and around the spacecraft, searching for gas plumes and unusual ice build-ups. He paid particular attention to each of the two thousand thread nozzles tucked in their cup-like dimples on the spacecraft’s skin. Nothing, not even a telltale of lithium gas. 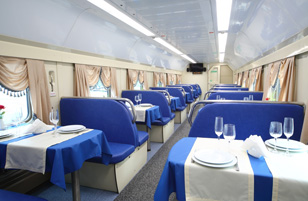 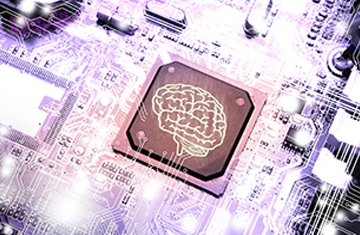 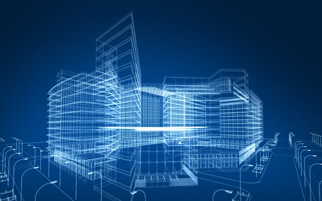 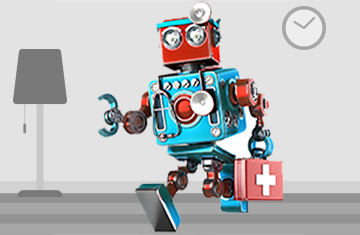 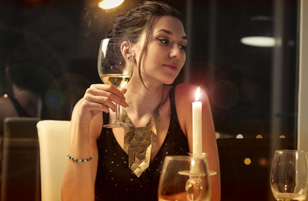