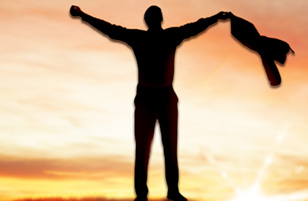 Grant noticed the lander flying toward him just when he was sure his life was almost over. A massive shot of adrenaline coursed through him as he now had hope of survival. The lander turned and softly settled down two hundred yards ahead of his current path. He took the time to do a quick check over his shoulder, and caught a stone with his foot at the same time. He tumbled to the rocky ground, his pack falling off his shoulder. The imager was in there and he knew it was imperative to translate that data. The creatures’ feet boomed behind him, the echoes cascading around the cliff-like alcove as they got closer and closer.

He got up and grabbed the pack, ignoring the shooting pain on his knees from the tumble. He didn’t have long now. Laser fire shot past him and at the ground, causing rocks to explode behind him. They just missed hitting him; a few shards softly hit his back as he ran and then dove from the beams.

A woman stood, feet planted firmly, with a pulse rifle firing past him. 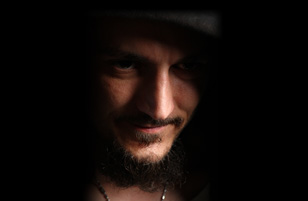 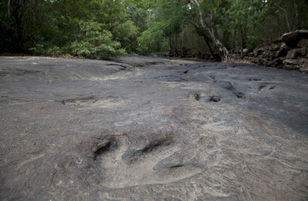 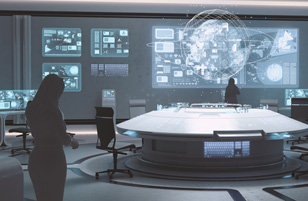 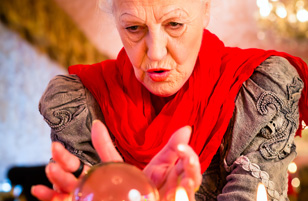 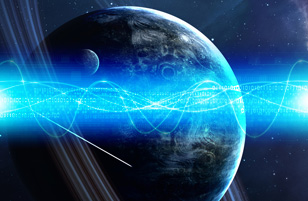 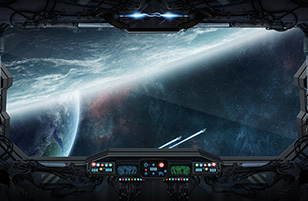